For countless generations the split cane basketry of the Chitimacha People has been known as the finest produced in the Southeastern United States.

Living along the Bayou Teche in St. Mary Parish, Louisiana, the basket makers of the Chitimacha formerly found the cane they use in their basketry nearby; today they sometimes must travel many miles from home because modern agriculture and pollution have destroyed most of the local cane. "Technological data from groups like the Chitimacha suggest that these artifact forms have never ceased to be made and that techniques show little change in hundreds, if not thousands of years." (Gregory and Webb 1975:25)

Chitimacha Basketry can be known as a truly handmade basket, because after the cane is gathered, it is split into long strips. The split cane is then peeled with the teeth, or when the basket maker becomes elderly and has no teeth, they grasp the end of the cane under the chin and peel it with the fingers.

The cane is dyed for designs (black from the black walnut, red from the dock plant, and yellow from a lime solution), the cane is then peeled a second time. After the second peeling the cane is then ready to be used in a basket. Cane with joints as far apart as possible is chosen purposely in order to give the surface of the basket a smooth finished appearance.

Formerly, single and double weave mats were made about six-feet long and four-feet wide. They were used as floor coverings, as partitions in commercial houses, as sleeping mats or sitting places for honored guests, while plainer ones were used for roof and side coverings for the houses. At one time, the bodies of the dead were rolled in mats before burial. Currently only miniature mats are made.

Certain baskets were made for the sole purpose of being kept by the basket makers because they have the traditional intricate designs woven into them, other known as pattern baskets. If a duplicate is made, then the original can be sold, but at least one basket is kept so the designs can be copied. The single weave designs can be learned and kept "in the head" so pattern single weave baskets need not be kept.

At the present time, a limited amount of traditional Chitimacha Basketry is still made on the Chitimacha Reservation in Charenton, Louisiana. Out of approximately 1475 descendants of the ancient Chitimacha Tribe, only six people are active weavers. These Chitimacha basket makers remain traditional in their design usage. 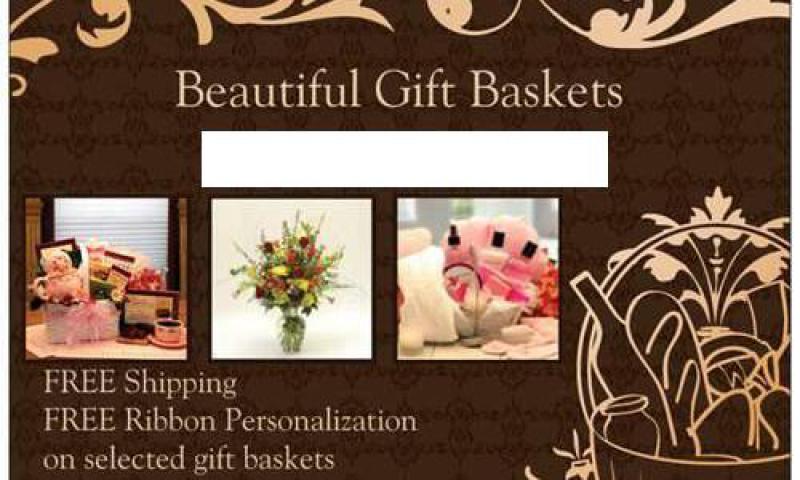 A Gift for every occason 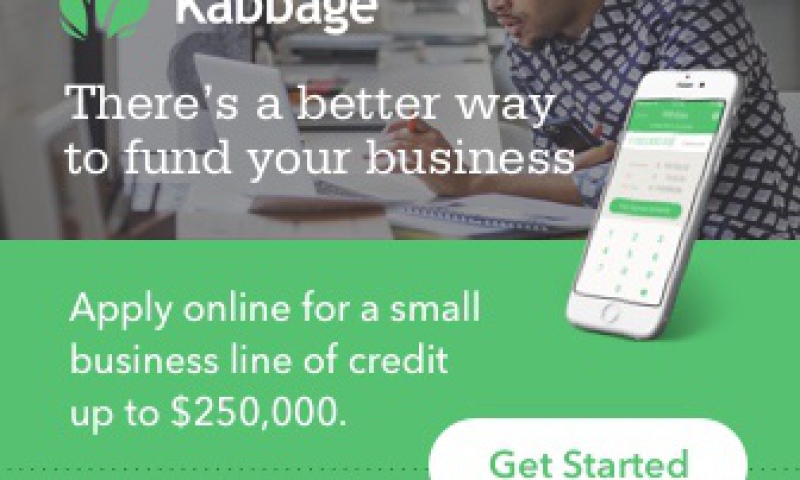 For all YOur Loan servicing needs!

Your One stop shop 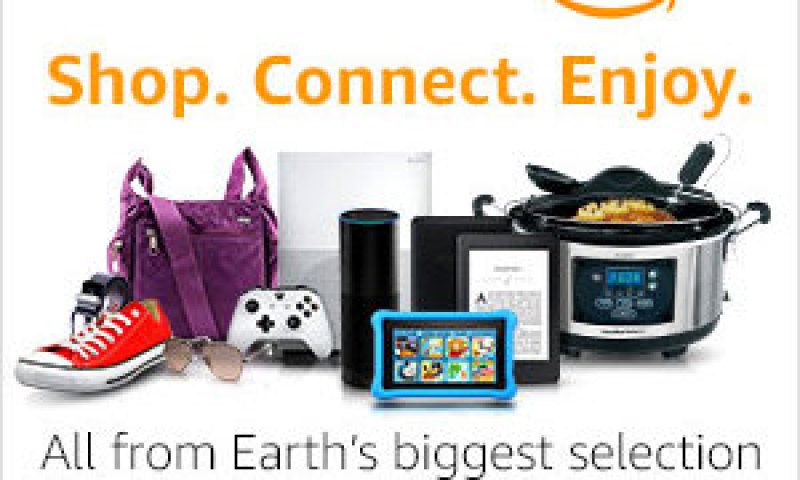 Stay safe shop online and have it delivered to your door.